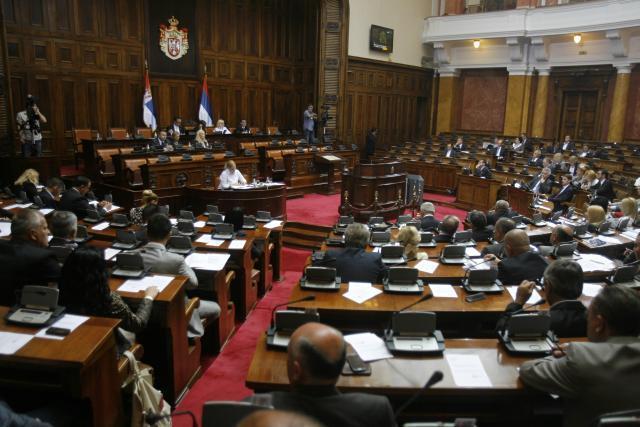 On the same day, deputies are expected to elect a new defense minister. Zoran Djordjevic, who is now the MoD's state secretary, has been proposed as the candidate.

Prime Minister Aleksandar Vucic is expected to take part in the sitting and explain why he nominated Djordjevic.

The spring session of the assembly will start on Tuesday, with the agenda including several appointments and dismissals in the judiciary, state broadcaster RTS has reported.

On Sunday, members of the assembly took part in a sitting within the current extraordinary session, to discuss the 238 amendments submitted to the proposed laws on public sector salaries, administrative procedure, and changes to the law on Serbia's territorial organization.

Opposition deputies have complained that they did not have enough time to prepare for the debate, while those from the ruling parties said the assembly would press on with work "day and night, regardless of everything." 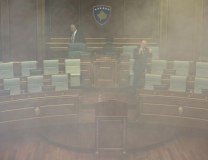