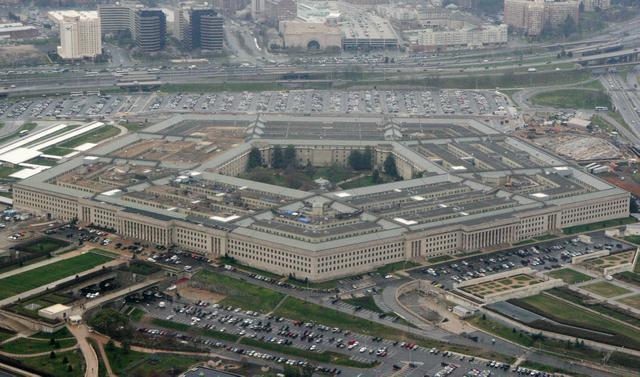 The Serbian interior minister told state television RTS said that the autopsies carried out in Libya and in Serbia clearly established that the injuries that caused the deaths were the result of "strong detonations and bombs."

"We are ready to hear whether the Pentagon has any evidence for it, instead of just stories, and of course we'll consider it, but for now we have nothing except a story," said Stefanovic.

The United States Department of Defense on Wednesday challenged the claims that the two kidnapped employees of the embassy of Serbia in Libya were killed in an air strike carried out by the U.S. on an Islamic State building, AFP reported.

Spokesperson Geoff Davis said that an extensive analysis of surveillance of the IS camp and "a review of photos posted online" of the two Serbian nationals did not provide evidence that the woman and the man were killed in the American strike, reported the agency.

"As we've gone back looked at the photos of the Serbian citizens who died and gotten further information about the strike itself, the information we had leading up to it, the assessment of the very extensive damage, it doesn't match with what is in the photos," Davis said, and added:

"These photos didn't any have any sense of place to them, that they were clearly taken at the site of the bombing... nothing to indicate that their deaths are the result of the bombing. It was not consistent with what we would expect human remains to look like following a strike of that magnitude."

Sladjana Stankovic and Jovica Stepic were kidnapped from a convoy of diplomatic vehicles in Sabratha, Libya last November and held hostage until they died on February 19 in a U.S. air strike near the same town.