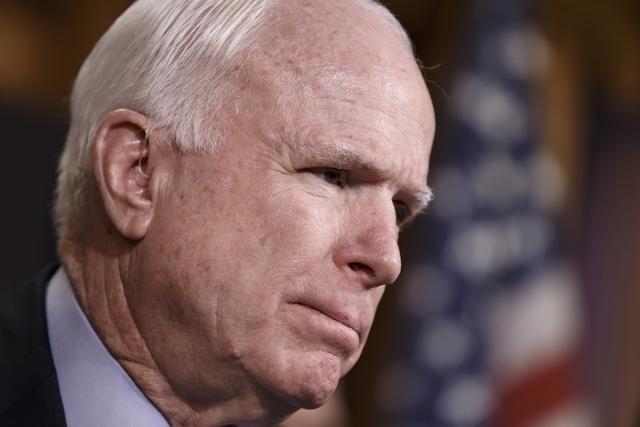 McCain, who also chairs the Senate Armed Services Committee, is coming to Belgrade at Vucic's invitation from June last year, when Vucic visited the U.S. for the first time.

McCain's visit, to take place in the year of the U.S. presidential elections, "is seen as a sign of special appreciation for all that the Serbian prime minister has done and is doing as regards internal economic reforms, EU integration, regional reconciliation and the migrant crisis," the government sources said.
.
In line with budgetary and procedural restrictions, travels of officials of the U.S administration are kept at a minimum in the electoral year, "making the delegation's visit to Serbia all the more significant."

According to unofficial information, McCain will have only two trips abroad this year, Tanjug reported.