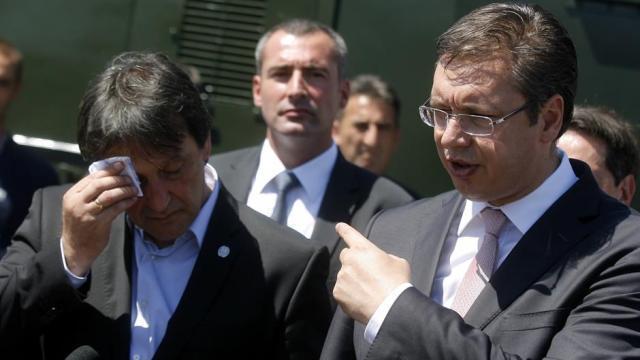 A file photo of Gasic (L) and Vucic (Tanjug)

Speaking on Friday, he added that a new defense minister would be presented "15 days" after Gasic has been sacked.

Vucic also revealed that Gasic would not resign, and that the National Assembly will instead receive a proposal to dismiss him - "because I am not afraid of a public debate, in front of deputies."

The prime minister said he would attend "the whole debate" on Gasic's dismissal and will also show up in the Assembly to present his candidate for Gasic's successor, "and defend the proposal."

"I think this is a fair and honorable, honest and responsible approach. I am glad none of my political opponents and media representatives who support them expected this," Vucic concluded.

Vucic announced that Gasic would be sacked after he in early December made an offensive sexist remarked aimed at a B92 reporter. 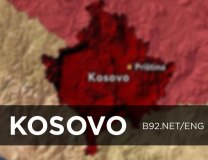