With NATO-members around it, can Serbia remain neutral?

This year, another Serbian border could become a border with a NATO member-state. 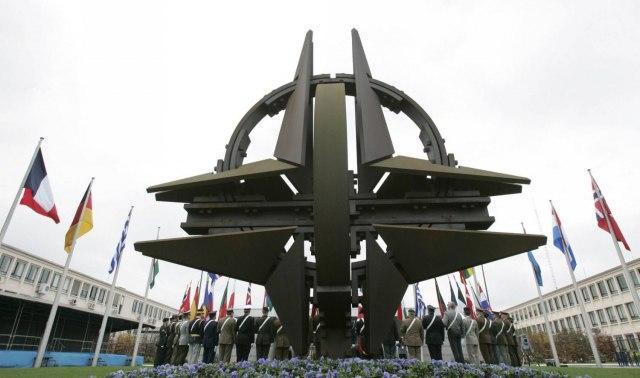 If the Montenegrin Assembly accepts the invitation from the Alliance, out of Serbia's neighbors only Macedonia and Bosnia-Herzegovina will be outside it.

This raises the question of how it could affect Serbia's position.

Chairwoman of the Committee on Security of the Serbian Assembly Marija Obradovic says there is no reason for Serbia to give up its policy of military neutrality in 2016, which has been verified by the Assembly.

"I do not expect any changes, nor do I expect any tensions within Serbia after the accession to NATO of Montenegro. As we have so far functioned in relation to our other neighbors who are part of NATO, we will continue further with this cooperation. It is up to us to continue to strengthen cooperation with NATO within the IPAPs framework, as well as our cooperation with Russia," said Obradovic.

Editor-in-chief of the Danas newspaper Zoran Panovic says that both the East and the West have begun to slowly adjust to the position of Serbia's neutrality, but warns that it must be sincere in order to survive.

"It would be good if the Serbian neutrality was less of a euphemism for a pro-Russian position, and more a real neutrality and if we look at and listen to statements by western officials, I think they are aware that it's not easy to join NATO, and that the contracts provide sufficient room for maneuver that Serbia has with that Alliance," said Panović.

Political analyst Djordje Vukadinovic is certain that the topic of NATO will be much more present in Serbia this year than before.

"This effect and that picture, this impression of a white spot, I won't say, 'stain', on the NATO carpet will be politically and psychologically more present. What has been under the carpet, where that topic had been pushed in the previous years, is coming back - that's more than clear. Montenegro's entry shows this symbolically too, and I expect more pressure to join on Bosnia-Herzegovina, that is, on the Serb Republic, and then, indirectly, on Belgrade," said Vukadinovic.

He estimates that the tactic of the Alliance will be to gradually pull Serbia into its structure, while Russia's tactic will be to raise alarm "among parts of the public opinion" against joining NATO.