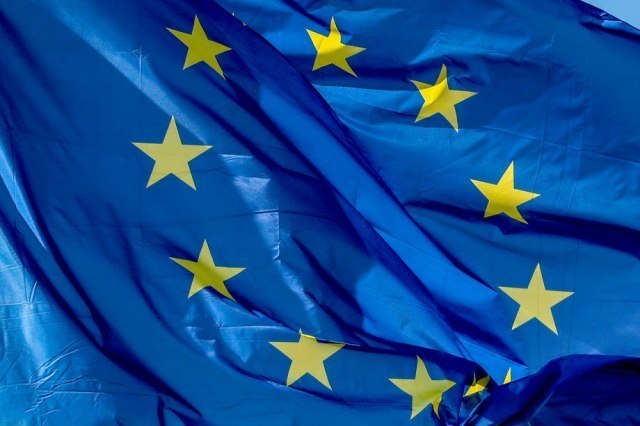 He announced that the High Representative for Foreign Policy, Josep Borrell, will soon invite the leaders of Belgrade and Pristina to a new meeting in Brussels.

When asked by Tanjug what can be expected next, since Serbian President Aleksandar Vučić said today that the Serbs will return to the institutions when the second condition is met - the formation of the CSM and whether the EU is working to fulfill that condition, Stano pointed out that "the return of Kosovo Serbs into the institutions was one of the basic expectations of the EU and that the same applies to the formation of the Community of Serbian Municipalities".

He pointed out that "it is important to fulfill existing agreements, which is a message that the EU sends all the time and that applies to both parties".

As for the next steps in the dialogue, Stano says that the High Representative for Foreign Policy will soon invite the leaders to a new meeting in Brussels.

"The High Representative has already said that he will invite the leaders to Brussels to continue the work on the normalization of relations with the mediation of the EU. Of course, this is not the end of the process, the work is being extended, the agreement reached last night is not the end of the process, but the beginning of the work. The hope is that it will lead us out of the permanent crisis and allow us to reach a new stage in which we would work on problems in a sustainable way and avoid new crises," explained Stano at the press conference.

He also said that the work will continue on several levels and that the special representative Miroslav Lajčak is working very hard to find a way to move forward.

Stano also said that Borrell will soon invite the President of Serbia, Aleksandar Vučić, and the Prime Minister of Pristina's temporary institutions, Albin Kurti, to come to Brussels in order to prolong the work on the agreement reached and to start, as he said, discussions on the normalization of relations based on the proposal of the European mediator. 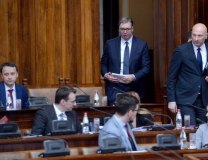 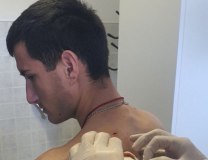 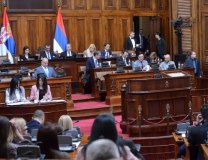 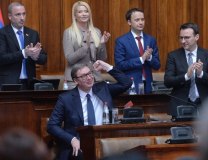 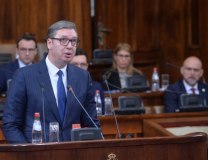 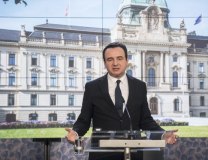 Vučić: "I will never recognize the so-called Kosovo"

The special Serbian Parliament session whose agenda includes the report on the negotiations with Pristina from September 1, 2022 to January 15, 2023 is ongoing. 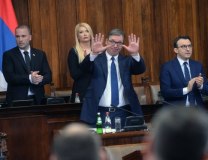 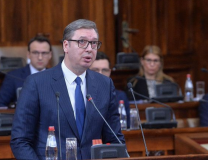