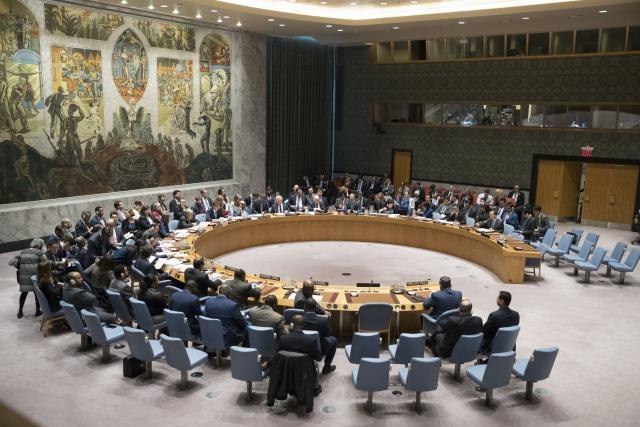 According to the daily Vecernje Novosti, London has made such a decision "because it believes that the situation in Kosovo is good and there is no need for it."