"Kosovo should have referendum on unification with Albania"

A member of the Kosovo Assembly from the ruling PDK party has spoken in favor of organizing a referendum on Kosovo's "unification with Albania." 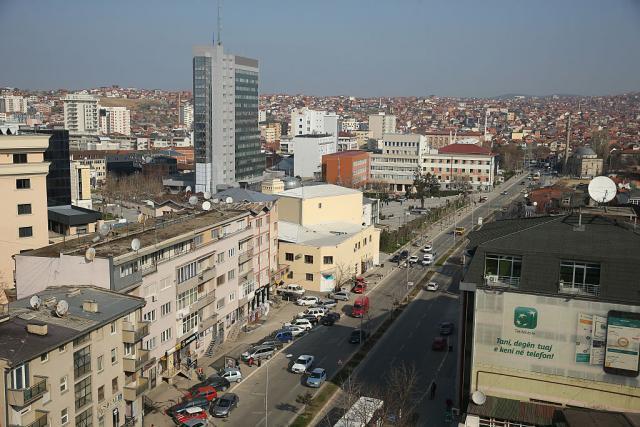 According to Nait Hasani, Kosovo should "use the constitutional right to pass a law and organize the referendum."

Hasani said that he asked his party to do this "a long time ago" and that the law would give citizens "the right to decide about their unification with Albania," the Kossev website has reported.

Ethnic Albanians unilaterally declared independence of this southern Serbian province in 2008. Serbia considers the act a violation of its territorial integrity.