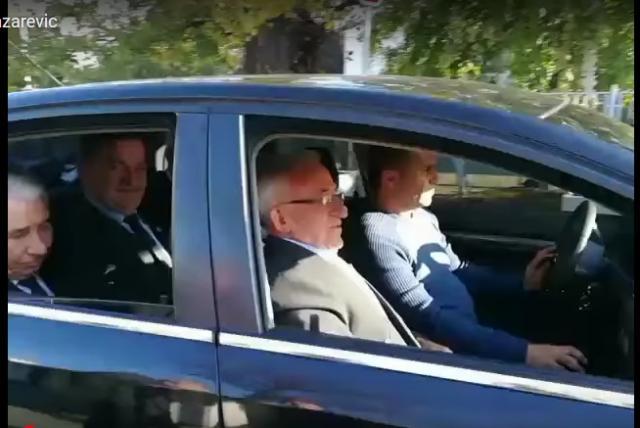 Lazarevic is a former commander of the Pristina Corps and the VJ Third Army, who was found guilty by the Hague Tribunal for command responsibility for war crimes.