Serbian tanks on the way to Jarinje? Fighter jets flew over northern Kosovo

Citizens dissatisfied with Pristina's decision re: license plates enter the sixth day of protests in northern Kosovo and Metohija. 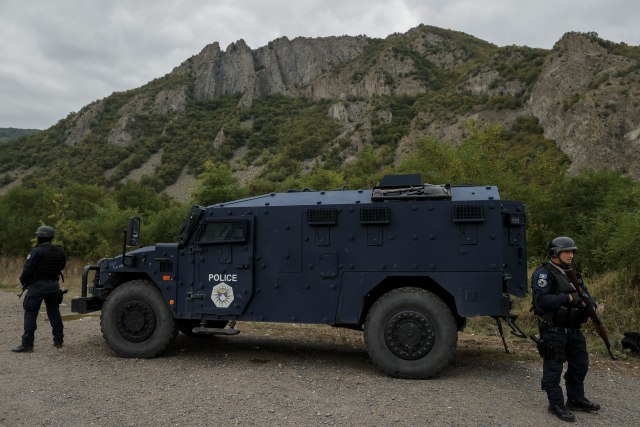 Special ROSU units are deployed at these crossings.

The north of the province can still be reached only on foot.

Units of the Serbian Army are in high combat readiness in the garrisons of Raska and Novi Pazar.

Video of Serbian Military armored unit from Raska on the move allegedly toward Kosovo administrative line appeared on social networks.

These are allegedly modernized T-72 MS tanks equipped with new optics and the most modern combat equipment, which are part of the Russian military donation to Serbia.