Foreign diplomatic representatives in Serbia interested in the elections

Foreign diplomatic representatives in Serbia are interested in the elections in our country, so today they visited the polling stations during the day 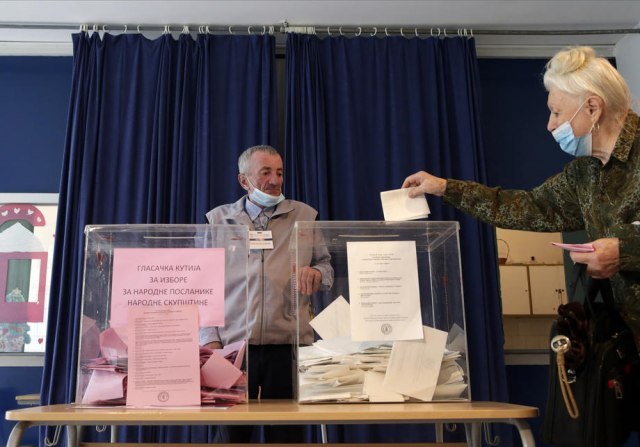 Thus, German Ambassador to Serbia Thomas Schieb, immediately after the President of Serbia, Aleksandar Vucic, exercised his right to vote, came to the same polling station in New Belgrade.

In a statement to Tanjug, Schieb said that he was visiting polling stations in order to see how the election day was going.

"We are very interested in the elections in Serbia and we are monitoring the situation in this country," Schieb said.

The US Ambassador to Serbia, Anthony Godfrey, announced on his Twitter account that he is in the role of an international observer in the elections today.

"I want to thank Serbia for my official accreditation for monitoring the elections in Serbia today. My team from the Embassy and I personally wish Serbian voters a great and peaceful election day," Godfrey said.

By the way, on the occasion of the elections in Serbia, on the official Twitter account of the American Embassy in our country, it was stated that the employees of the Embassy, along with other international partners, will work as accredited observers of the elections throughout Serbia.