"Destruction of Palmyra and churches in Kosovo - same thing"

The creation of a Kosovo army would represent a new step toward the deepening of regional instability and Serbia expects the UN Security Council to react. 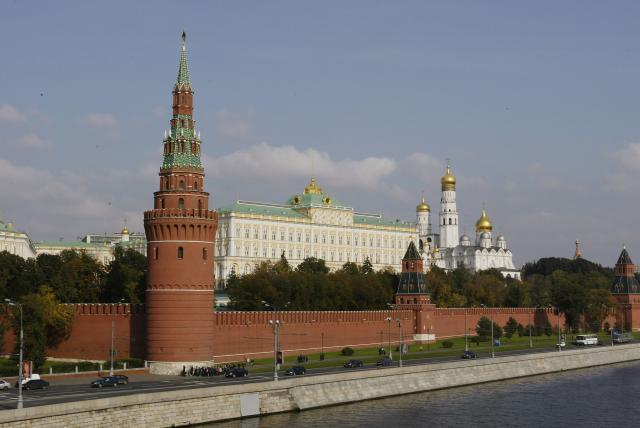 This is according to the Serbian Ambassador in Moscow Slavenko Terzic.

According to Russian daily Izvestiya, Terzic also remarked that the answer to the question, "who and why needs a destabilization of the region" should be found.

"What is the geopolitical sense in the obvious process of creating 'a greater Albania'? I think that for this reason, an urgent response of the UN Security Council is needed," the diplomat said.

Terzic also stressed that the existence of double standards when it comes to the West's approach to Kosovo was obvious: