Munter invites Vucic to Berlin, Merkel calls for the meeting in New York 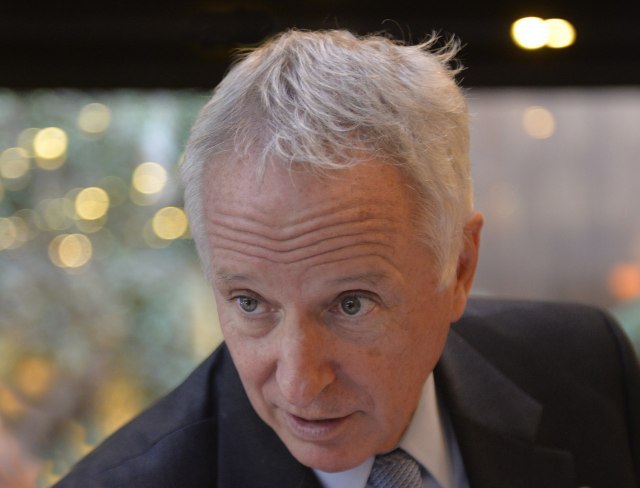 "I had the privilege of speaking with President Vucic, we discussed the situation in the region in the context of the Berlin Dialogue sponsored by the East-West Institute in December. Many leaders will come and talk about long-standing solutions for the region," Munter said last night for Tanjug.

We also talked in particular about the problems of Belgrade and Pristina, as well as the problems in Bosnia-Herzegovina, and the situation in Northern Macedonia, he said, adding that they agreed that these were not issues that could be viewed separately.

According to Munter, who is also the Chairman of the East-West Institute, these are issues that are closely connected and seek regional solutions and the involvement of politicians, diplomats as well as experts in the field of economy and all those with an interest in the region.

The former ambassador to Belgrade stated that many things had to happen before the meeting, such as the elections in Kosovo or new leaders of the European Commission taking office.