Serb List wins in all four municipalities in North Kosovo

Candidates for mayors from the Serb List won on Sunday in early local elections all four municipalities in northern Kosovo and Metohija. 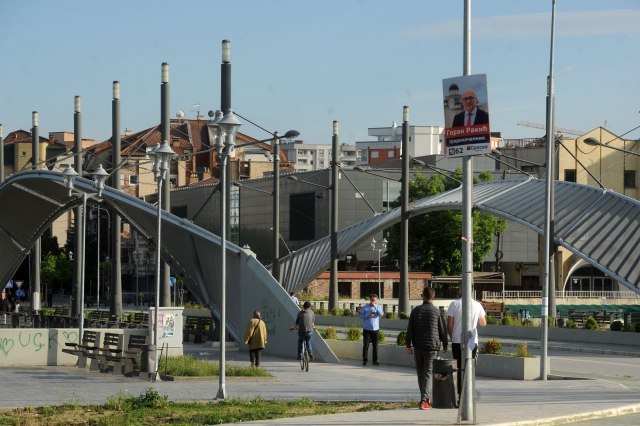 They won more votes with higher turnout than in the 2017 local elections, Tanjug said it received confirmation from that political organization.

The Serb List also assessed that the call to boycott the election, coming from those in Serbia "who wanted to push the north of Kosovo and Metohija into the hands of Albanians," had failed.