"Koha" finds out: Macron is organizing the Belgrade-Pristina summit. The date is set.

French President Emmanuel Macron plans to organize a summit of delegations from Belgrade and Pristina next month in Paris, Pristina's "Koha Ditore" reports. 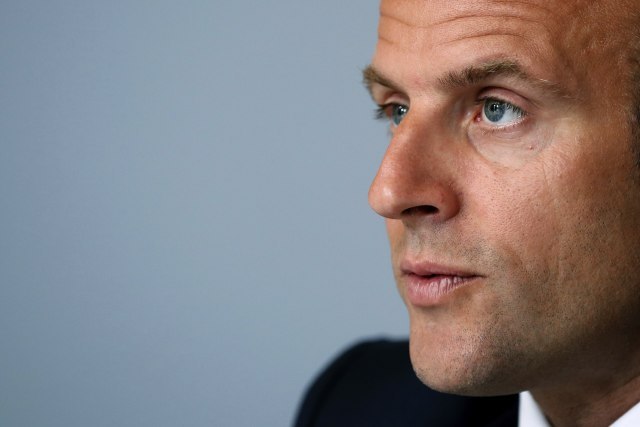 He adds that this is a clear sign which should show that, in addition to the United States, the European Union is also active with its Envoy Miroslav Lajcak, who is staying in Kosovo for three days, RTS reported.

"Koha" finds out that Macron plans to gather the officials of Belgrade and Pristina on July 17.

Namely, the summit, as a German-French engagement, was not organized on July 1 last year due to a 100 percent tariffs imposed on Serbian goods.

The then Prime Minister Ramush Haradinaj, despite the demands of France and Germany, refused to suspend the tax.