PSG decides to stay out of proposed opposition alliance

Dragan Djilas on Wednesday refused to comment on the decision of the Movement of Free Citizens (PSG) to reject his proposal to form an opposition alliance. 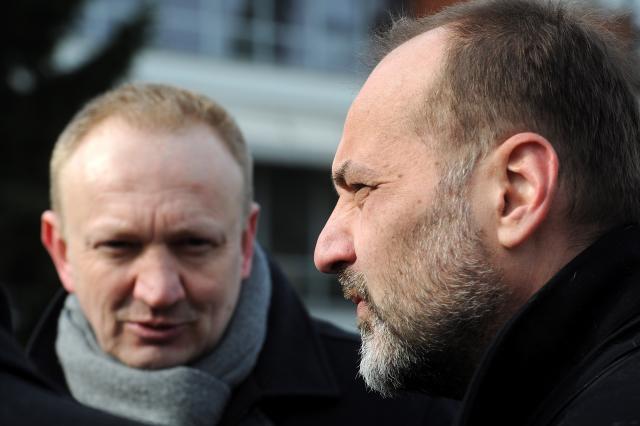 Djilas, a former leader of the Democrats (DS) who in the past also served as the mayor of Belgrade, told Beta only that he did not wish to make any comment.

On the same day, the PSG Presidency announced that the proposal of Djilas to form the Alliance for Serbia had been unanimously rejected.

Jeremic then called for "cool heads and calming of passions" and spoke in favor of finding a format for joint activities of "the true opposition," while Stefanovic said he regretted the decision made by Jankovic's PSG.

In a statement, the PSG declared its readiness to cooperate with "all democratically minded organizations and individuals in solving the Serbian citizens' problems."