Parliamentary elections to be held in 2020

Parliamentary elections in Serbia will be held early next year, President Aleksandar Vucic said on Friday. 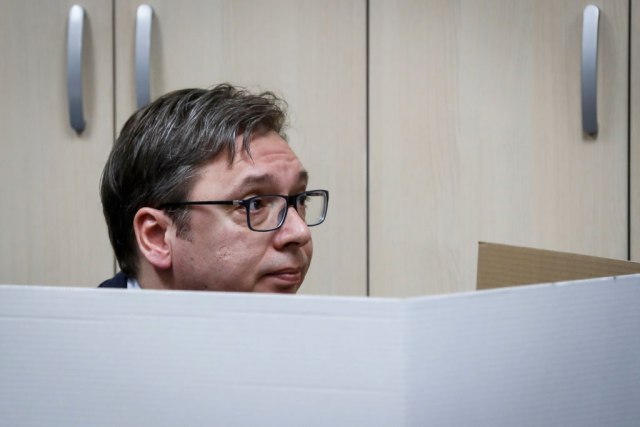 He added that "it doesn't matter if they take place then, in the winter, or in the spring."

As things stand, there will be no early parliamentary elections at this time, Vucic told the RTS.

Asked what he considered his greatest success in the two years he has been in office, the president said he was proud of the results in the construction of road infrastructure, the regulation of public finances, the strengthening of partnerships with China, Russia and many Western countries.

Vucic also said that "his only worry" s Kosovo and Metohija -"but Belgrade behaves responsibly."