Brnabic: Vaccines by the end of the year 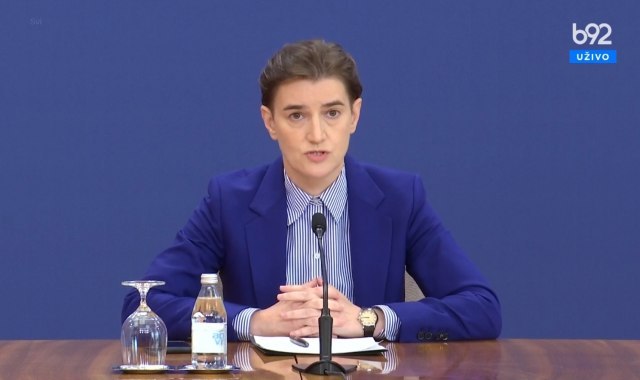 She added that her recent statement on vaccines was not well interpreted in the media.

"I saw some inscriptions in the media that are not accurate, part of my speech on the occasion of the International Human Rights Day was taken out of context. Serbia, as promised by President (Aleksandar) Vučić, will be one of the countries that will receive the first vaccines against the coronavirus", said Brnabić after touring the works on the Moravian Corridor.

She says that when she talked about one company saying that Serbia can get vaccines only in December 2021, that it is true, but it is only one company, while we are in negotiations with other companies as well.

"Serbia is not a country as it was before, but a country with political strength and credibility. We will really have that vaccine in December this year," Prime Minister Brnabic emphasized.