"Only Supreme Commander Vucic can respond to Pristina"

Marko Djuric says that the only one authorized to respond to the measures of the Pristina authorities is "Supreme Commander Aleksandar Vucic." 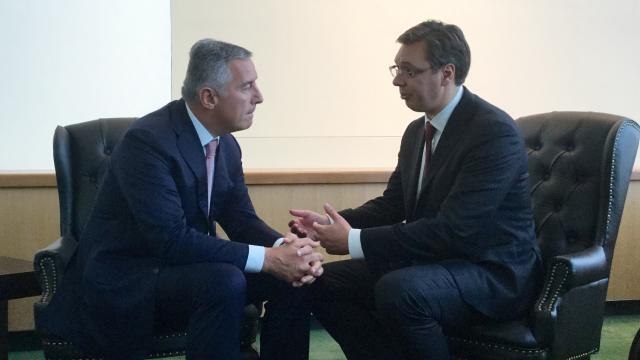 The director of the Office for Kosovo and Metohija pointed out that Vucic, Serbia's president, was "in principle opposed to the use of force, and this would be the last option in the event of the endangering of the lives of Serbs in Kosovo."

Djuric told RTS on Tuesday that he hopes that such measures will not be arrived at, adding that representatives of Serbia have spoken to international partners, to whom it has been presented "how dangerous (Pristina introducing) any new measures would be" - something that Pristina recently announced.

"Anyone who is considering new measures is an enemy of peace and stability in the region," Djuric said, adding that all leaders of Kosovo Albanians are in favor of their introduction - "but potentially also the Western circles who want to bring Serbia before a fait accompli."

Speaking about the announced vote in the Kosovo Assembly on Friday on the formation of an army, Djuric said that "KFOR and NATO do not have a mandate to arm (the Pristina authorities)", but to prevent this, and that according to Article 14 of (UN Security Council) Resolution 1244 all such formation are to be disarmed.