Pristina appeals to Abazovic: Say "no" to the government derecognizing Kosovo PHOTO

Chairman of the New Kosovo Alliance, Behgjet Pacolli, called on the leader of the Black and White coalition, Dritan Abazovic, not to join the government. 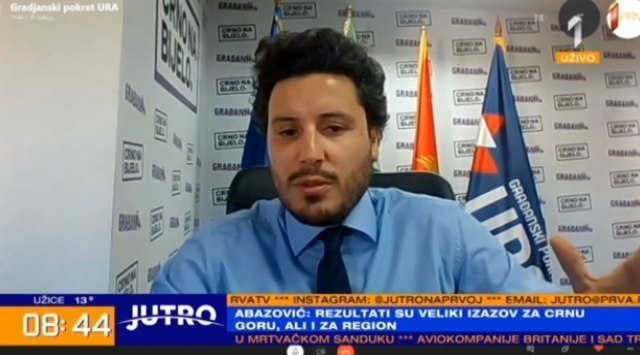 Pacolli called on Abazovic not to enter the government, which is considering withdrawing the recognition of Kosovo.

"Mr. Abazovic, if you allow the formation of this government, there is no way you can stop the goal of your coalition towards Kosovo. Among other things, it will withdraw the recognition of Kosovo and you will not be able to prevent it by leaving the government, because it will be too late," Pacolli wrote on his Facebook.

He added that he should not do that because that would cause irreparable damage to Kosovo.

"Your responsibility in this case is great," Pacolli concluded.