Serbian President Aleksandar Vucic proposed at the session of the Election Headquarters that all SNS pre-election rallies be canceled, B92 learned unofficially. 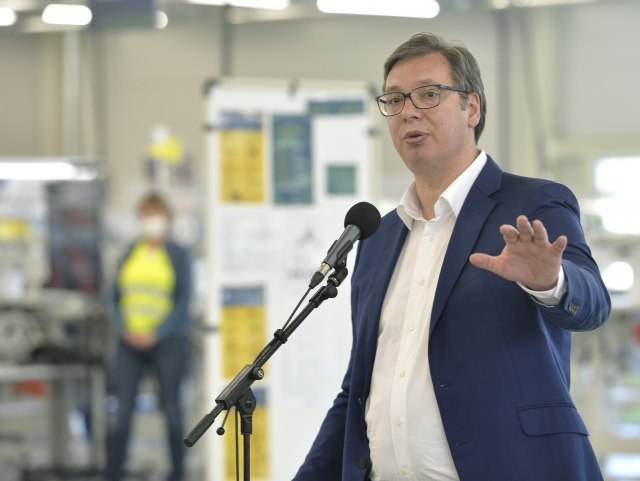 The proposal includes a large gathering in Novi Sad and a final rally in Nis.

The reason is the health of the citizens, because President Vucic did not want to endanger the condition of the population in any way, especially because a large number of people are expected at the pre-election rallies of the largest party in Serbia.

The first such gathering was to be held on Friday in Novi Sad, and at least 30.000 supporters of the Progressive Party were expected to attend it.

Vucic presented this proposal at the session of the SNS Election Headquarters tonight, although the epidemiological situation in Serbia is far from dramatic and despite the position of experts, primarily epidemiologists, that mass gatherings should not be banned, as evidenced by tonight's derby match between Zvezda and Partizan, which will be played in front of tens of thousands of people.

Explaining his proposal at the session of the Election Headquarters, Vucic stated that by organizing mass pre-election rallies, he does not want to endanger the health of a single person, because the health and safety of Serbian citizens is above politics.

As we find out, Vucic's proposal was adopted by a tight majority.