Member of the German Bundestag of Turkish origin, Sevim Dagdelen, made accusations against the former KLA and its leaders, but also against NATO. 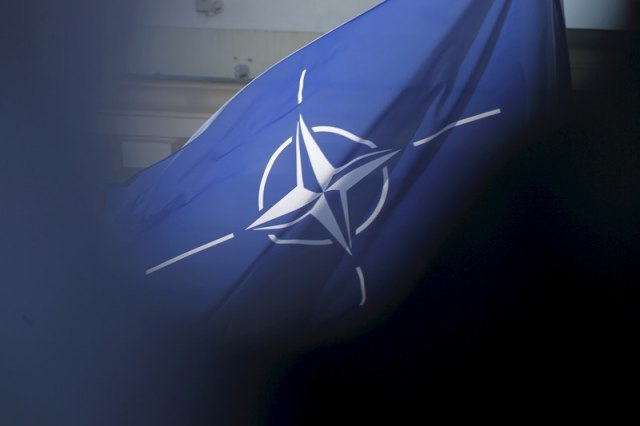 She wrote on Facebook that the job of the Hague tribunal is now to "ensure the safety of potential witnesses, so that they would not be intimidated or even killed, as was the case with former Kosovo Prime Minister and KLA commander Ramush Haradinaj," Pristina's "Reporters" reported.

"Confirmation of the charges against (Hashim) Thaci is also a blow to the federal government, which has been defending the criminal all these years, given that it knew that the German BND intelligence service pointed to the KLA commander in 2005 as a link between organized crime and politics, as well as the chief prosecutor of the Hague Tribunal, Carla del Ponte, who discovered organ smuggling in 2008", Dagdelen wrote.

She also made accusations against NATO, as well as the former leaders of the leading NATO members of the USA, Great Britain and Germany, Bill Clinton, Tony Blair and Gerhard Schroeder, Kosovo online reported.