After the latest events involving the opposition Alliance for Serbia (SzS), the bloc has lost some of its support, currently polling at 9.8 percent. 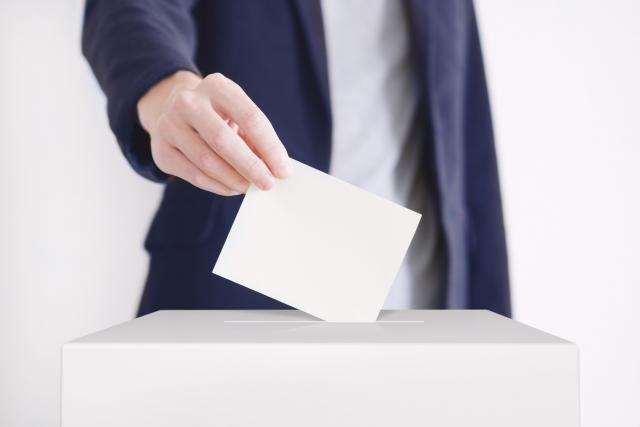 This is according to Strategic Marketing's latest survey, carried on April 4-5.

The ruling SNS remains the leading party in Serbia with 53.9 percent of citizens supporting it.

The coalition gathered around the ruling SPS follows with 12.2 percent, while the opposition PSG has 6.2 percent - nearly 9 percent less than last month.

The opposition SRS has 4 percent, while all others are far below the 5-percent threshold needed to win seats in the National Assembly in an election.