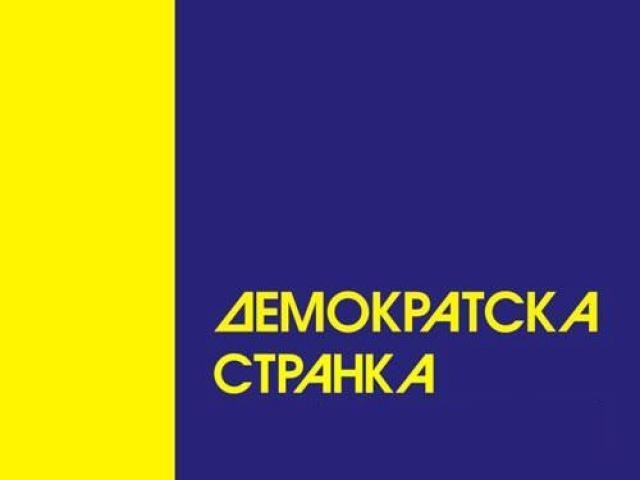 However, DS party leader Zoran Lutovac claims for daily Blic that the DS Main Board and the Presidency are against it and that the Democratic Party does not want to participate in the negotiations attended by the Parliament Speaker Maja Gojkovic.

The DS Parliamentary Group cannot decide whether a party will participate in the negotiations. That's what the Main Committee and the Presidency of the party do, Lutovac told Blic.

"We will have a Presidency meeting on Monday, at which I expect to confirm the decision already made by the Main Committee that no elementary conditions are met for going to the polls and that we will not take part in the elections," Lutovac said.

He says the DS will continue "an active fight for free and democratic elections and talks with the international community and specialized NGOs," but that it does not mean, he says, that we will participate in the negotiations organized by the European Parliament on Wednesday and Thursday, because we did not receive a direct invitation, but through Maja Gojkovic.

"We do not want to participate in the negotiations attended by Maja Gojkovic," Lutovac says, stating that the European Parliament brought the DS and the Alliance for Serbia to fait accompli, and that DS wants direct talks with the EU. DS MP Radoslav Milojicic told Tanjug earlier that the DS Parliamentary Group had made the decision in accordance with the decision of the Main Board and the party's 30-year long policy.

"I am sure that the DS Presidency will make a decision tomorrow to participate in the talks, because anything else would be a violation of the decisions we reached on the DS Main Board," Milojicic says.

"I cannot believe that anyone will choose Mladja Djordjevic (one of Dragan Djilas's closest associates) instead of European values and that he will choose conflicts instead of dialogue," Milojicic said.