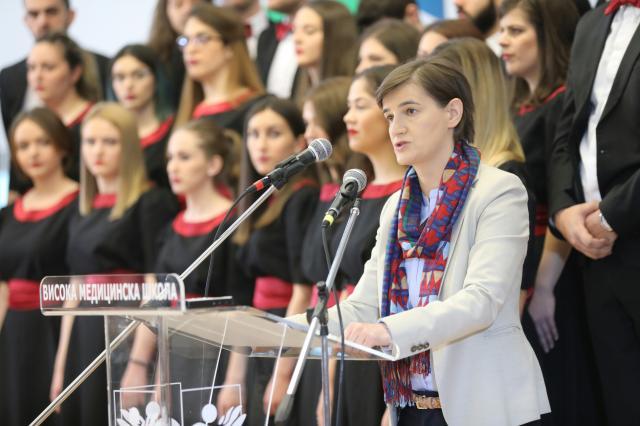 Prime Minister Ana Brnabic said this on Wednesday as she spoke with the leadership of the municipality and businesspeople from that region, the government announced.