Opposition Alliance formed, with some dissent among DS ranks

Nine members of the Democratic Party's (DS) main board have voted against the formation of the Alliance for Serbia, and their party's participation in it. 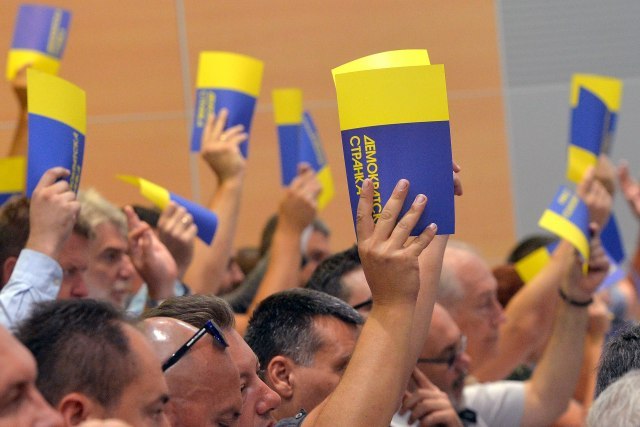 At the same time, 180 members of this body were in favor, the DS reported on its website.

As the newspaper said, Micunovic was not allowed to speak at the session after the time allocated for his address had run out. The veteran politician left the room saying, "For the first time, I'll respect dictatorship."