Parliament Speaker Vjosa Osmani claims that the new Kosovo government will completely depend on the votes of the Serbian List, i.e. Belgrade 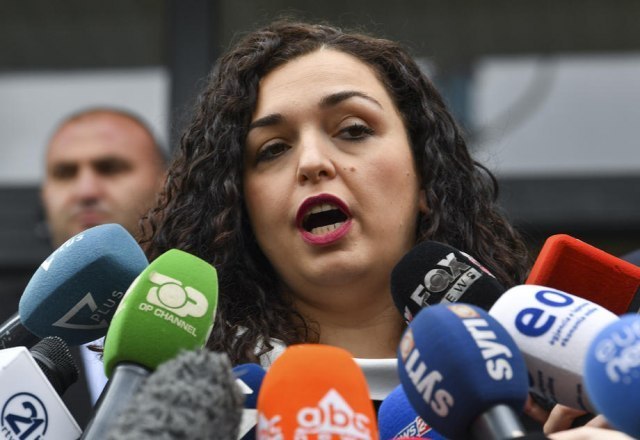 Today, she refused to chair the session at which the new Pristina government was elected.

"A government that completely depends on the votes of the Serbian List, which means Belgrade, and which was provided by President Thaci as the 61st vote, contrary to its constitutional role, can never be a representative will of the people," Osmani said, Pristina's RTK reported.

Instead of answering the question whether she will continue to chair the parliament, Osmani said that the President of the interim institutions in Pristina, Hashim Thaci, "never was and will never be her political family".