The sixth of the Russian MiG-29 warplanes, that has been generally overhauled in Russia, has landed at the Batajnica military airport near Belgrade. 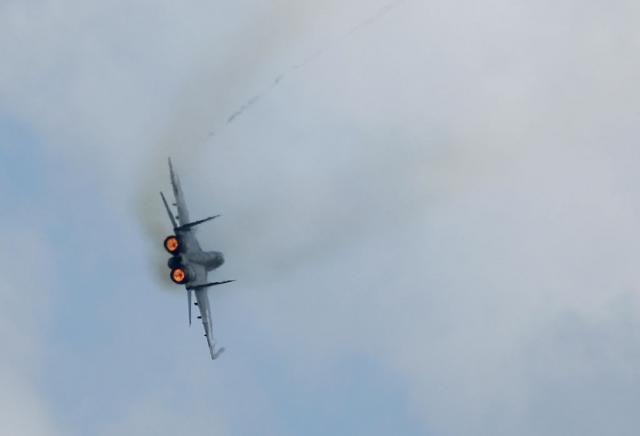 Sputnik said it learned this exclusively on Wednesday.

The new MiG-29 now in service of the Serbian Army's RV-PVO (Air Force and Air Defense), registration number 18201, has been brought to Belgrade onboard the strategic Russian transport plane An-124 Ruslan, a source told Sputnik.

The total amount of six donated Russian warplanes were delivered to Serbia in October last year, and after completing the customs procedure, were sent back to Russia for overhaul.

Serbia has received the aircraft as part of the military-technical cooperation with the Russian Federation.