The end of Serbia's World Cup journey: There is no talk of coach's resignation

Serbian national team finished its participation in the World Cup in Qatar. 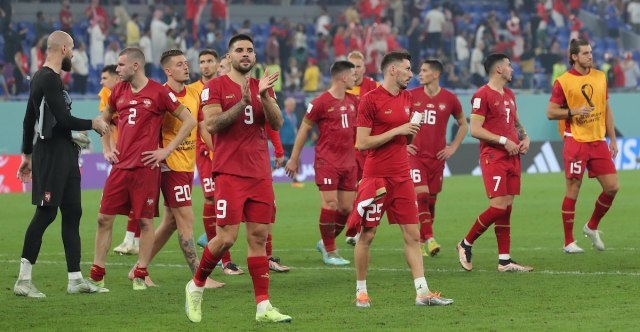 In the decisive match, the Eagles were defeated by Switzerland with a score of 3:2 and thus repeated the scenario from four years ago in Russia.

3 - Dusan Vlahovic is the third player to have scored on his debut as a starter in the World Cup for Serbia, after Sasa Ilic and Nikola Zigic in 2006. Unlocked.#SERSWI #FIFAWorldCup pic.twitter.com/yOOCQyMaRe

11 – There were 11 yellow cards shown in the match between Serbia and Switzerland (Serbia 7, Switzerland 4), the most in a #FIFAWorldCup match since the 2010 final between Spain and the Netherlands (12 in 120 minutes). Feisty. #SRBSUI pic.twitter.com/kb85MtJUJo

Dragan Stojkovic Piksi for RTS about the match

"I want to congratulate Switzerland on the well-deserved victory. For sure we are not satisfied with the result, which is normal. For sure, all the problems we had here, taking into account the physical preparation, player injuries to be more precise... We made every effort to bring them back to be in the service of the team, but it seems to be too much of a problem for us. The boys fought, they gave their maximum. For this level of competition, it is not enough. There are valid reasons why it is so and I can't ask for more from them."

"We had to be much smarter and more experienced. To know what needs to be done at that moment. We allowed Switzerland to come back. We had a qualifying cycle that was perfect, we beat Portugal and deservedly found ourselves in Qatar. There is a time of success, when people praise you, but there are also moments when you fail. This is what it is, but I have nothing against the players. They fought as much as they could, but that is not enough at this level of football. We are happy to be among the 32 teams. Imagine a great Germany that finished the competition. You have a lot of great teams that you couldn't believe would not pass the group. In this state of health, I can congratulate the players."

"We are starting preparations for the European Championship and we move on. This is a competition we haven't been to in 24 years. Of course, I will be happier if the players are healthy."

Argentina is the new world champion after winning the Qatar 2022 World Cup! 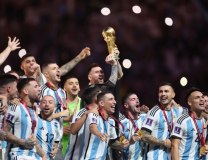 The Croatian national team won third place at the World Championship in Qatar. 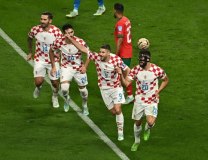 Siniša Mihajlović died at the age of 54 in Rome, after a long and serious illness. 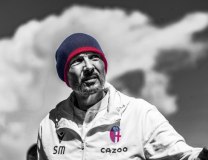 Argentina football players defeated Croatia 3:0 (2:0) in the first semi-final of the World Cup in Qatar. 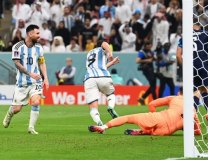 Samuel Eto'o is surely the only famous person from the world of football who predicted that Morocco would play in the semi-finals of the World Cup. 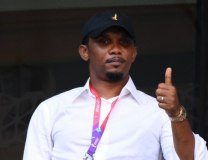 Piksi: Serbia will be powerful again - no surrender! VIDEO

Serbia's coach Dragan Stojković Piksi addressed the public, for the first time since elimination from the World Cup. 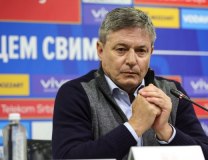 The famous tennis coach Nick Bollettieri died at the age of 91. 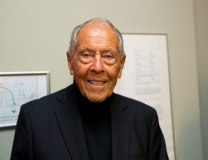 Switzerland coach Murat Yakin has big problems with players' injuries before the match with Serbia. 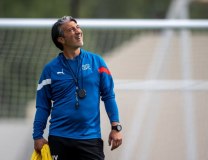