FIFA has announced that disciplinary proceedings have been initiated against Croatia for insulting Milan Borjan. 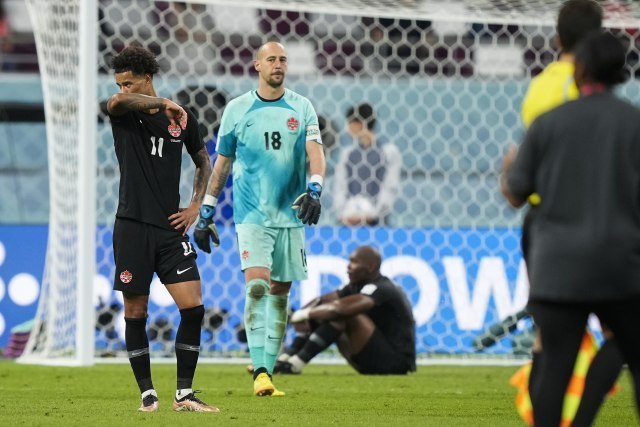 During the match of the second round of the World Cup in Qatar between Croatia and Canada, Croatian fans insulted Canadian goalkeeper Milan Borjan.

Red Star goalkeeper was born in Knin, from which he had to flee with his family as a boy because of Operation "Storm", during which a large number of civilians of Serbian origin were expelled.

"Borjan, you Turk, suck our d*cks", "Your wife is a whore, Borjan", "Ustasha, Borjan" with flags on the stands that clearly indicated the crime against Serbs.

As the "Associated Press" reports, FIFA has officially initiated disciplinary proceedings against Croatia due to these incidents, and for now it is not known if, when and how the Croats will be punished. 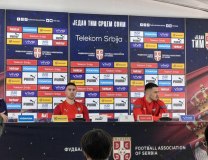 Chris Sutton predicts the final round of group games in Qatar. 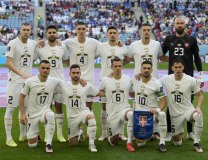 The Serbian football team played 3:3 against Cameroon, losing a two-goal lead in Doha. 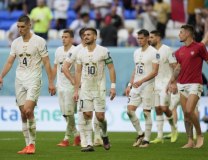 Brazil too strong for Serbia!

The national team of Serbia defeated by Brazil (2:0) in the first round of Group G of the World Cup in Qatar. 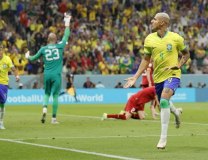 Serbia is playing its first match on a World Cup today!

Serbian national football team will meet on Thursday at 20:00 with the selection of Brazil, in the first round of Group G of the World Cup in Qatar. 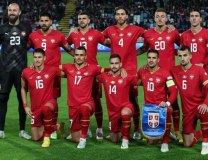 Djokovic was asked if he is the best: "I'm not, I'm fifth"

Novak Djokovic answered questions at the press conference after winning the Final Masters in Turin. 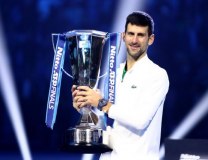 Djokovic stronger than fatigue and Fritz - for reaching the finals in Turin! VIDEO 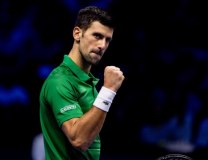 Novak Djokovic, the Serbian tennis player, spoke to the Italian "La Stampa" about everything that happened to him recently. 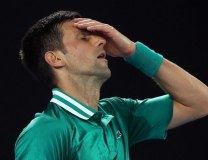