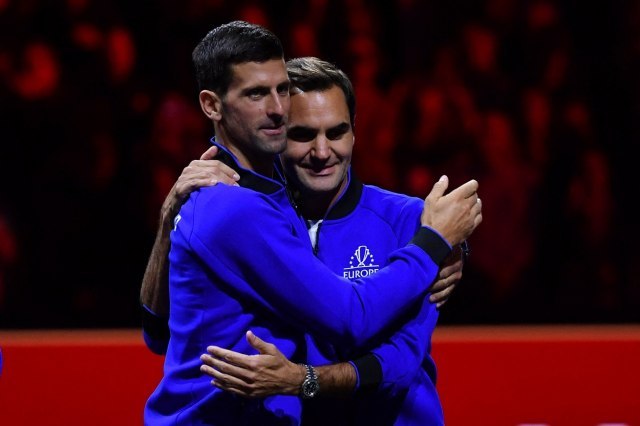 After the end of the Laver Cup, where Roger Federer retired from tennis, Djokovic answered various questions.

One came from a Spanish journalist who had a rather bizarre conclusion.

He asked the Serbian player if his rival might now be Carlos Alcaraz, the number one tennis player in the world and winner of the US Open, but Novak had to remind him that Rafael Nadal is still in the competition.

"Well... Nadal is still there, isn't he?! Obviously, it's still Rafa. As long as he plays, he's my biggest rival," said a confused Djokovic. The Serbian tennis player has emphasized on numerous occasions during his career that his biggest rival is Nadal, even when Federer was also on the shortlist. As for the impressions from the tournament, they were great for Novak despite the defeat on the last day.

"I think it's been an emotional several days, because we felt a great energy of Roger's farewell. He's one of the founders of the Laver Cup, so I think it was a fantastic way to say goodbye to tennis. This is a unique competition, we have fun together off the court. I am very happy to have been a part of Team Europe. We lost unfortunately, but I think this was a fantastic week that I will carry with me for a long time," Novak underlined. 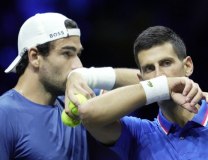 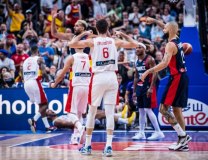 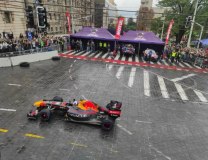 Djokovic: "Roger, It’s hard to see this day and put into words all that we’ve shared"

Serbian tennis player Novak Djokovic sent a message to his great rival Roger Federer, who announced the end of his career after the Laver Cup. 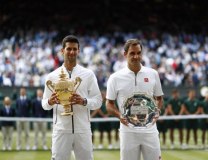 Incredible victory of Poland over Slovenia with a score of 90:87 in the EuroBasket quarterfinals. 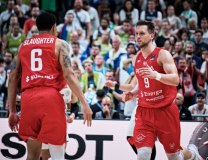 Tennis has a new "king" – Alcaraz won the US Open! 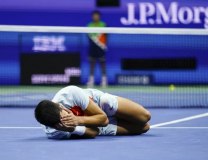 Match of the year - Alcaraz beat Sinner after five hours!

Carlos Alcaraz and Jannik Sinner played a fantastic match in the quarterfinals of the US Open. 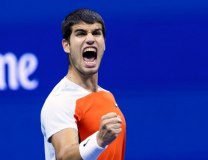 Nick Kyrgios has shown once again that he is playing in the form of a lifetime this summer. 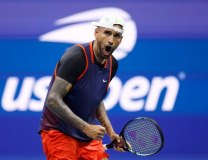