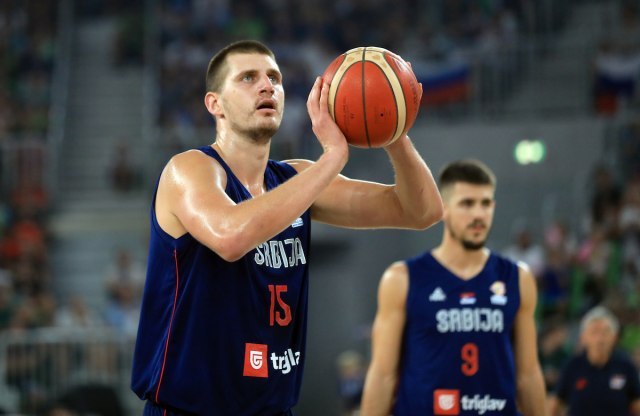 With his assists and scores, Jokić brought Serbia back to the game, and then he brought the advantage for the victory of the "Eagles" at the tournament in Germany.

He especially stood out in the most important attack of the game, with 30 seconds to go, when he showed Nikola Kalinić where to stand in order to assist him for two easy points.

Jokić played a "pick-and-roll" with Micić and then assisted Kalinić, who was under the hoop, from the racket. Kalinic managed well and scored, after which the score on the scoreboard was 88:85.

This exact point put Serbia in an excellent position for victory, which it eventually achieved.

By the way, before this assist, Jokić scored two important points, an even more important three, and he assisted his teammates - Jaramaz and Marinković - three times.

Of the 25 points in the fourth quarter, Jokić directly participated in 20, which is just a confirmation of what kind of basketball player he is - world no.1 in the last two years.

Serbia will play against Germany in the SuperCup final in Hamburg on Saturday at 18:30.

Due to injuries, Pešić cannot count on Nemanja Nedović, Nemanja Bjelica, but also Marko Gudurić, while Nikola Milutinov returns to the team.

These matches will be Serbia's last test before the official matches on August 25 and 28 against Greece and Turkey in the Mundobasket 2023 qualifiers.

EuroBasket starts on September 1, and on the second day of the tournament, the Eagles play the Netherlands. 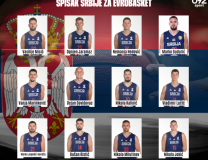 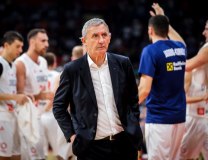 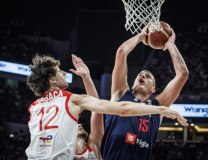 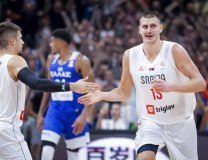 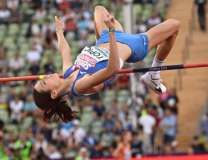 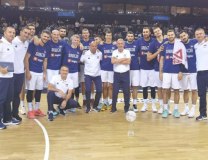 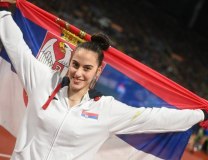 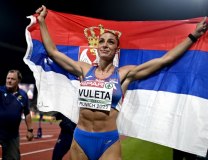