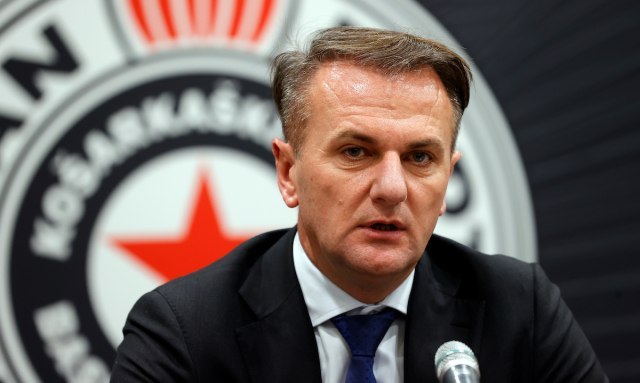 The president of KK Partizan Ostoja Mijailović talked about the return to the EuroLeague, the role and importance of Željko Obradović, as well as the fans and supporters who will be at the center of attention.

Mijailović says that the black and white will have to pay for the special EuroLeague invitation mere 500,000 euros.

After eight years, Partizan is back to the elite competition, thanks to the wild card invitation also sent to Valencia.

"The wild card comes with a condition. Both Valencia and Partizan, as applicants to the EuroLeague board, have to pay a price of 500,000 euros. We are expecting information from the EuroLeague when to pay it and we will be ready for it because the EuroLeague will in return provide us with a lot of finances, we will get more sponsors, there will be more revenue from tickets and that is something we have been waiting for the past ten years together," said Mijailović for "Sportal".

Mijailović once again emphasized the importance of Željko Obradović for all processes in which Partizan is involved.

"As far as the role of Željko Obradović is concerned, I think that there is no need to talk about that. Željko is the greatest basketball professional in Europe of all time. Željko has won nine titles and now you imagine that you have 30 years of basketball experience behind you and that for a third of that time you were the best in Europe. And that shows how much his role in this process was important. Of course, the Final Four in Belgrade played a role, and the financial stabilization of Partizan, the fact that we are in the Arena.", added Mijailović.

Mijailović also spoke about the news concerning security and crowd behavior at matches.

"I have already talked about this previously; we will invest a lot in terms of security by installing high-resolution cameras in the Arena, where we will be able to recognize all those who make any disturbance, who try to threaten the security of the long side and even insult it. We will have a black list on the club's website and we will place such people on it without any hesitation, where we will ban them from coming to our matches, and along the way our legal team will file misdemeanor and criminal charges. Those who want to come to vent their anger, to protest against another club, against dissidents, and against a state that invests in sports, will have to look for another place to do it. To play in the EuroLeague and pay heavy fines is not an option to me," Mijailović pointed out.

Partizan’s opener in the EuroLeague season will be a match in Berlin against Alba. 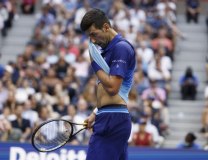 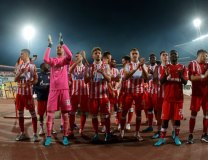 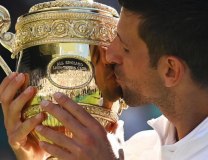 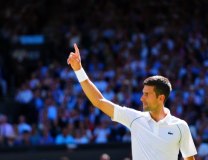 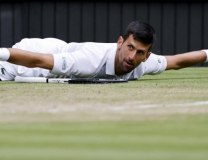 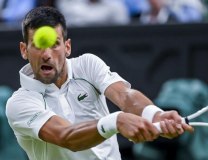 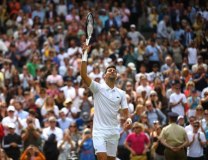 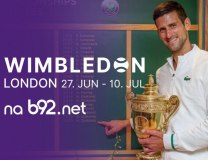