Did he play his last AO? Djokovic cannot return to Australia

Serbian tennis player Novak Djokovic has been banned from entering Australia for a period of three years. 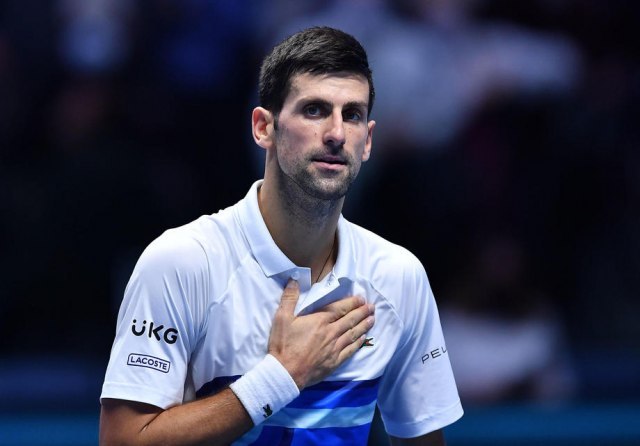 The minister in the local government, Karen Andrews, confirmed this news after the Federal Court revoked the visa issued to Djokovic. With this decision, Djokovic will not be able to play in Melbourne until 2025, and considering that he will turn 35 in May, the question is whether he will play ever again in the tournament whose living legend he is.

"The federal court has confirmed the abolition, and as a result, he will be banned from entering the country for three years," said Minister Andrews.

She pointed out that Djokovic can return under certain conditions, but that this is a pure hypothesis at the moment. Let us remind you, Djokovic left the country after 11 days of legal vicissitudes. He traveled to Spain on Sunday night from Australia, via Dubai.

He will not get the opportunity to defend the title at the Australian Open, and in addition, he could be lose the leading position on the ATP list.