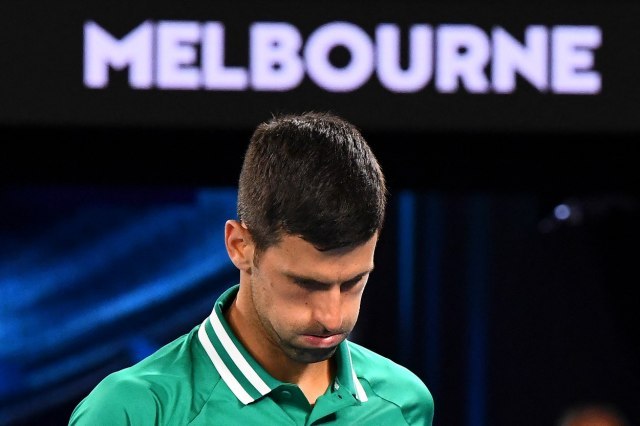 Following the ruling, Djokovic released a statement admitting he was "extremely disappointed" with the verdict.

"I would like to make a brief statement to address the outcomes of today's Court hearing. I will now be taking some time to rest amd recuperate, before making any further comments beyond this", he began.

"I am extremely disappointed with the Court ruling to dismiss my application for judicial review of the Minister's decision to cancel my visa, which means I cannot stay in Australia and participate in the Australian Open. I respect the Court's ruling and I will cooperate with the relevant authorities in relation to my departure from the country. I am uncomfortable that the focus of the past weeks has been on me and I hope that we can all now focus on the game and tournament I love", he continued.

In the end, he wanted to thank everyone who supported him in this fight in the past period.

"I would like to wish the players, tournament officials, staff, volunteers and fans all the best for the tournament. Finally, I would like to thank my family, friends, team, supporters, fans and my fellow Serbians for your continued support. You have all been a great source of strength to me", world no. 1 concluded.