Novak Djokovic's visa for Australia was annulled for the second time, so he is threatened with deportation. 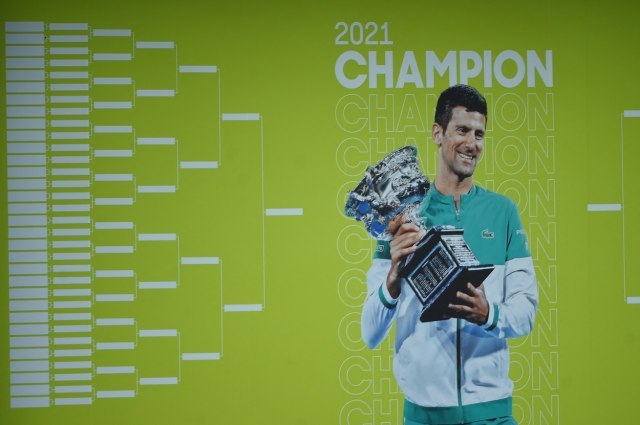 After the decision of the Minister of Immigration, Alex Hawke, Djokovic's performance at the Australian Open was endangered.

1: Djokovic accepts the decision and gets on a plane, giving up his chance of back-to-back #AustralianOpen wins.

2: He successfully challenges the decision, asking for a judicial review of the minister's decision. The decision is overturned and he can stay and play.

3: He unsuccessfully challenges the decision, asking for a judicial review of the minister's decision. The decision is upheld and he's on a plane out of here.

4: He's successful but the government appeals. Then there would have to be a decision about whether he's in or out of immigration detention and whether he gets to play in the Australian Open with that pending. 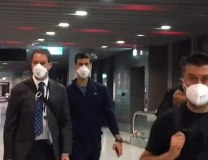 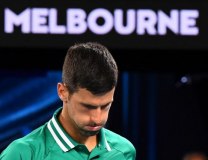 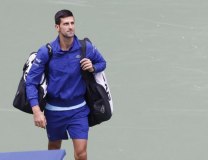 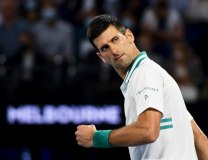 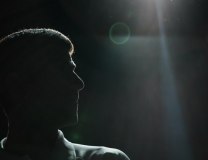 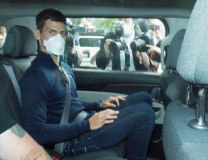 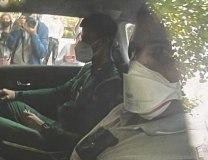 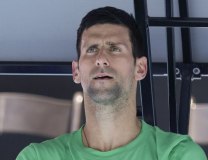