Novak stays in Melbourne, awaiting the outcome of the appeal!

World No.1, Novak Djokovic, will appeal the decision to cancel his visa to enter Australia. 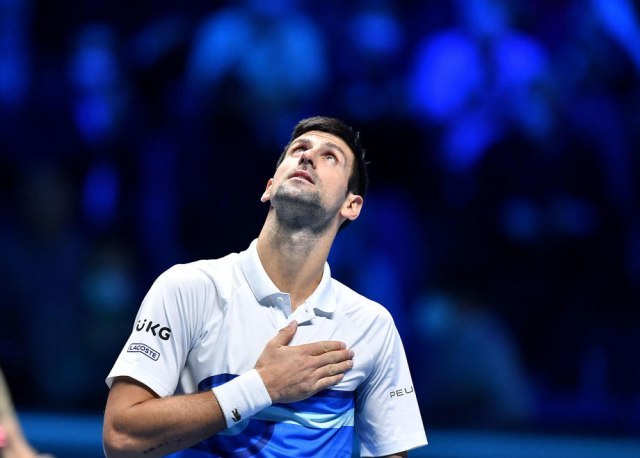 The Serbian ace and his team of lawyers will try to change the decision of the local authorities and fight for participation in the Australian Open, as he originally received the medical exemption.

Australian journalist Paul Sakal brings new information that Djokovic will not have to be returned from Australia while the appeal is ongoing.

There is a possibility that he will be transferred to state accommodation or go to a quarantine hotel, as long as the decision to ban him from entering can be changed.

Novak Djokovic to remain in Melbourne for the time being - but ultimately, it’s likely to be a day trip.

He’s about to be transported to a City quarantine hotel, run by the Federal Government.

Arrangements are now underway to source a return flight to Europe.

UPDATE: Novak Djokovic to remain in Melbourne for the time being - but ultimately, it’s likely to be a day trip. He’s about to be transported to a City quarantine hotel, run by the Federal Govt. Arrangements are now underway to source a return flight to Europe, likely today.

Everyone had the same documentation - only Djokovic was rejected

All other tennis players who sought medical exemption will play in the Australian Open.

All those who sought medical exemption, 23 tennis players, including Novak Djokovic, went through the same process.

Everyone has been granted a visa and will play in the Australian Open - except for the Serbian tennis player.

Former World No.1 Paul McNamee took to Twitter and said that only Djokovic was granted a visa and then annulled, and that other tennis players entered Australia with the same visa and exemption.

Sources from the Australian Open told Reuters that before Djokovic, three tennis players with medical exemption entered Australia and that they will play in the first Grand Slam of the season. They had the same documentation - they came in, Djokovic did not.

For those asking, all players go through the same visa process overseen by Tennis Australia to play the Australian Open (as non Australians are currently not able to enter). So it beggars belief that Djokovic is the only player that has had his visa granted and then rescinded