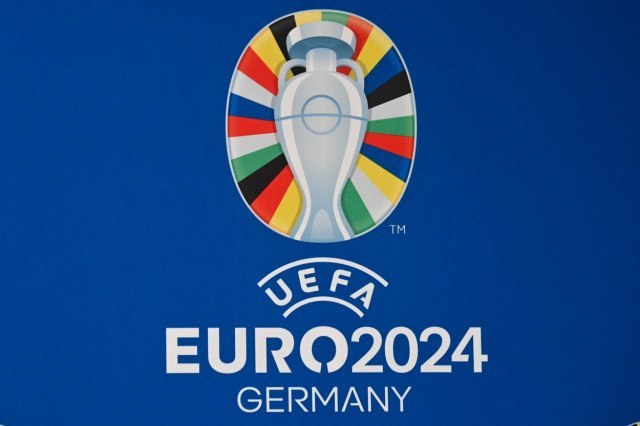 In the commercial, Kosovo is presented as part of Serbia.

UEFA published several posts on Twitter in order to promote the upcoming European Football Championship in Germany in 2024.

In one of them, in a video that promotes all countries that will compete in the qualifications, Kosovo is left out on the map, that is, it is shown as an integral part of Serbia.

🇩🇪 #EURO2024 will be held across ten German cities in under three years’ time.

🏟️ The tournament logo is derived from UEFA’s 55 member associations’ flags and their colours and reflects the shape of Berlin's Olympiastadion roof. 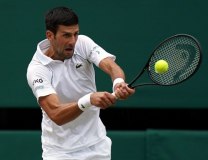 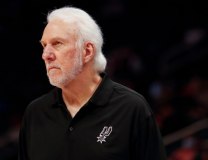 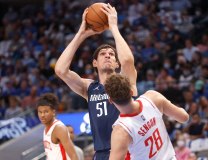 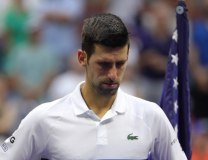 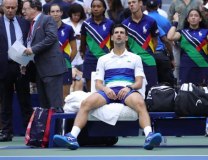 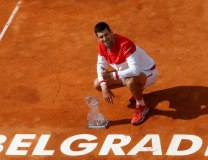 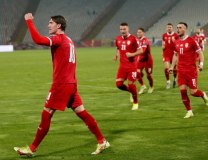 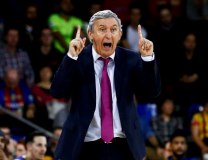