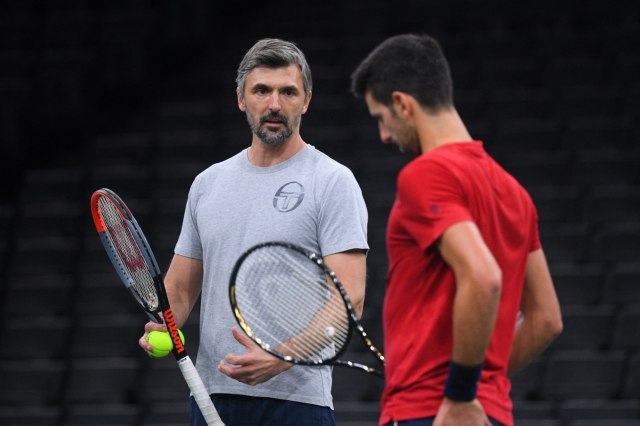 Should he avoid injuries, the Serbian player would attack the record of Steffi Graf of 377 consecutive weeks as a No.1 player.

If we focus on men’s competition only, Federer’s record was broken some ten days ago.

"Some nine or ten years ago no one believed this was going to happen, they were talking about Roger only. Still, Novak has managed to break the record. It's not over. There will be another week. We talked about Steffi Graf… Now it seems impossible, but with Novak everything is possible," said Ivanisevic in a podcast and added:

"If he stays healthy, with his mindset as clear as in Australia and if he keeps on doing what he's doing, only the sky is the limit. Like I said, Steffi Graf, you know, anything is possible."

Novak's next tournament is in Miami, starting March 24.