Partizan: Our "Saint Sava" is gone, leaving a void in our hearts

Basketball club Partizan said goodbye to one of its greatest legends, Milenko Savović. 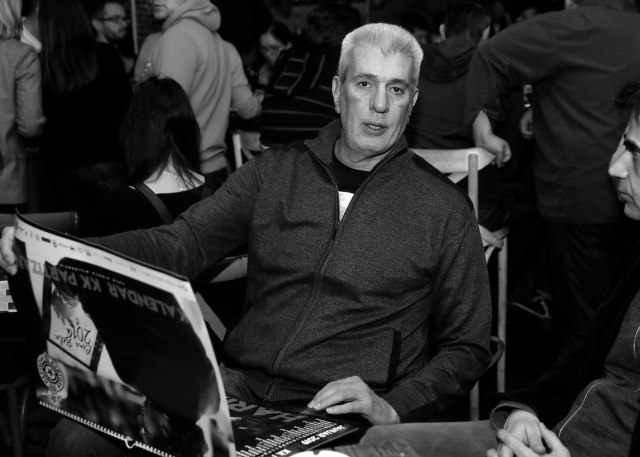 The famous black-and-white basketball player died yesterday at the age of 61 from the consequences of the coronavirus.

The statement of BC Partizan on the occasion of the death of Milenko Savović reads:

"The legendary captain and sports director of Partizan, Milenko Savović, passed away today as a result of the COVID-19. Once a phenomenal center, the leader who was known among black and white fans under the nickname "Saint Sava", played for the first team of Partizan for a full 12 years. In addition to the black-and-white team, Savović played for Granada and Vojvodina before the end of his career, and he also played for the A national team of Yugoslavia at the European Championship in 1983. Savović also wore the blue national team jersey as a junior in 1979 and a cadre in 1977. "