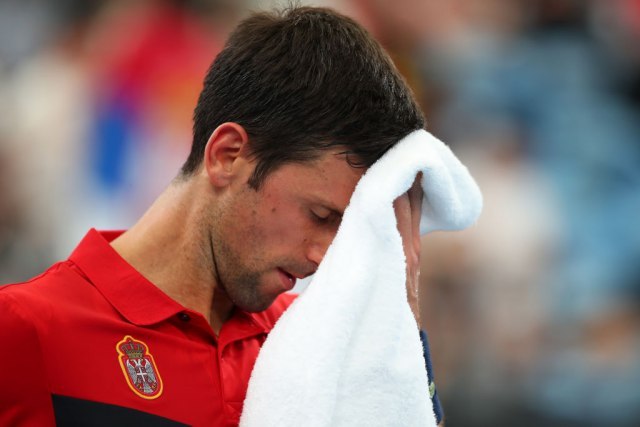 During an interview, Djokovic spoke again about the problems with coronavirus testing at the tournament.

The Serbian tennis player previously criticized the organizers for disqualifying players such as Damir Dzumhur and Fernando Verdasco.

"These are issues I can't influence. I can just try to play well, that I'll be negative on the test, and if it's not negative... What am I going to do, I have to accept that. It's really unfortunate that some players are disqualified in such a way. Everything is a little confusing for us. It is not easy for the organizers themselves to deal with so much testing, and there is a lot of evidence that there were false positive results, not only in tennis, but in general," Djokovic said.

There was also one question that the journalist started with "It's complicated...", but the moderator of the conversation "ran in" and interrupted him in the middle of the sentence.

Novak was surprised by this.

"Sorry, man... It was nice to talk to you," Djokovic commented briefly and left the hall.

It was stated at one point that this Roland Garros could be Novak's.

"You know, in my country, there's a saying: 'From your lips to God's ears'! I hope that what you said will come true, that I will be able to win the title. I obviously want that, I am very motivated. I have dreamed of the title for so long at Roland Garros, I lost three finals before winning the trophy in 2016, which was one of the beautiful moments in my career. I hope it might be this year as well. Let's see what happens", Djokovic added.

Serbian tennis player and world No.1 will appear on the court for the first time on Tuesday, September 29. 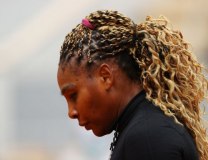 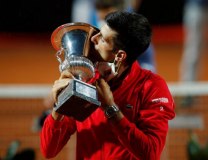 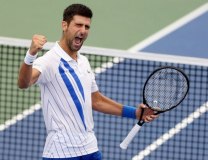 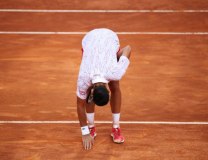 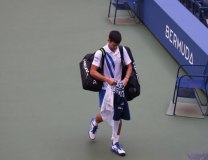 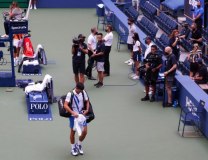 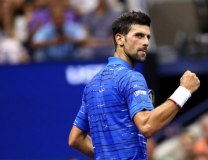