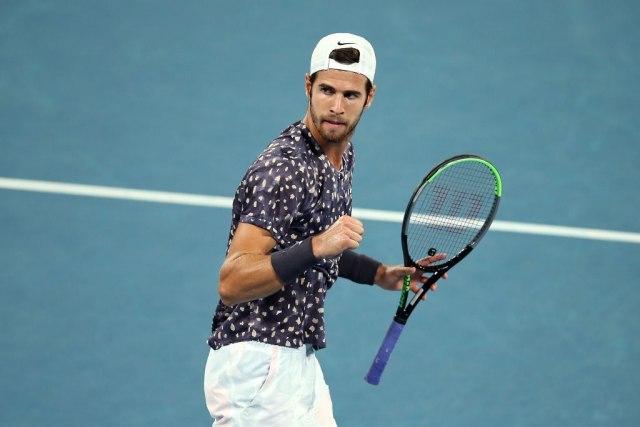 Khachanov has advanced to the quarterfinals of the Dubai tournament, where he will meet with a Serbian tennis player.

The Russian and the Serb will meet for the fourth time in a career on Thursday from 4pm, with Novak leading 2-1 in their head to head matches.

Novak won rather easily in their previous duel, last year in the Davis Cup in Madrid (6: 3, 6: 3), so probably remembering that duel, Khachanov humorously announced a new one.

"Tactics for tomorrow Quarter-Final match against @DjokerNole," Khachanov wrote on Twitter, with an image of him being "cloned", that is, seven Khachanovs are covering the field.

The winner of this duel will play in the semi-finals of Dubai tournament against the winner of the French clash between Gael Monfils and Richard Gasquet. 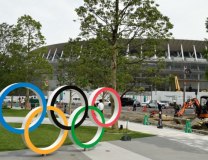 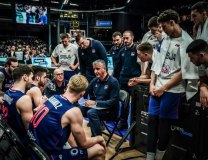 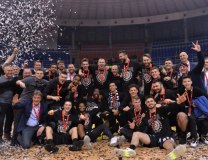 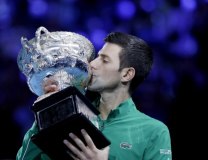