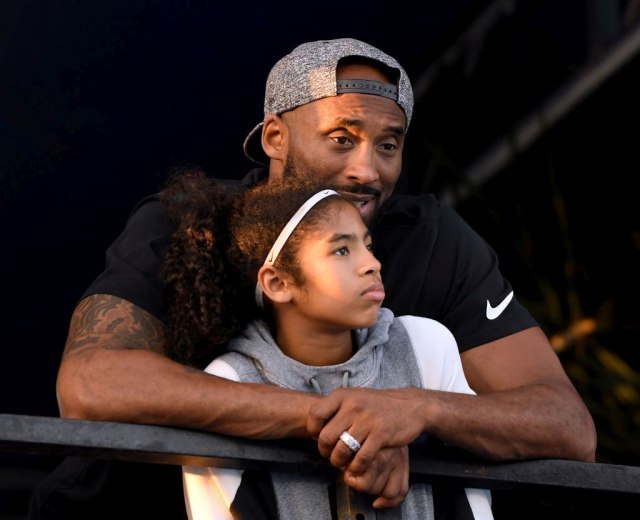 Kobe Bryant, the NBA legend who played with the Lakers for 20 years, was killed in a helicopter, which burst into flames when crashing in California on Sunday morning. His 13-year-old daughter Gianna was also among nine people on board the plane.

None of the nine people on board, including the pilot, who has not yet been identified, survived the accident, L.A. County Fire Chief told reporters.

Orange Coast College baseball coach John Altobelli, who was chosen as the American Baseball Coaches Association’s national coach of the year in 2019, was also among the victims, along with his wife Keri, and daughter Alyssa.

News that Bryant was killed also reported Yahoo sports, just like ESPN's Adrian Wojnarowski, which means the death of a legendary NBA player has been confirmed.

Bryant, who helped the Lakers win five championships, was known for flying in helicopters frequently, often using it for short distances in his preferred model, a Sikorsky S-76.

Bryant was an 18-time All-Star and five–time NBA champion.

He retired from professional basketball in 2016, scoring 60 points in his last career match.