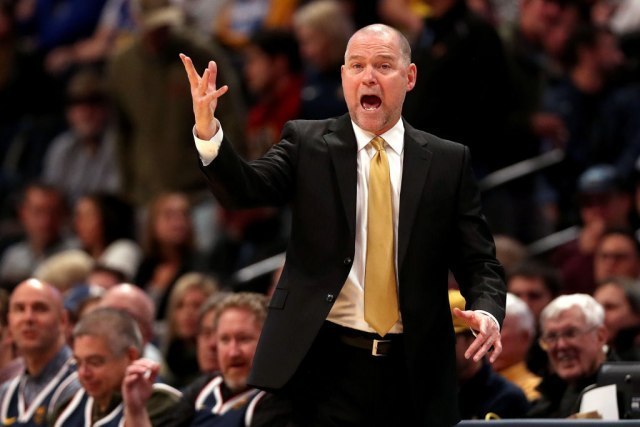 Previously, the Basketball Federation of Serbia announced that the American will be an advisor to the team that will form the new Serbian coach Igor Kokoskov.

He got a question about it on the eve of a match between Denver and Charlotte, which the Nuggets easily settled in their favor.

US media reported that "negotiations are assumed to be ongoing".