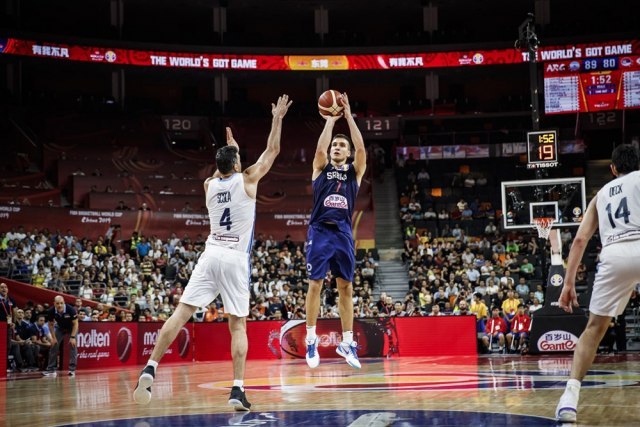 “Maybe it’s my fault....” This is just the beginning...no excuses…, Bogdanovic wrote on Twitter.

Bogdanovic finished Mundobasket with an average of 22.9 points, 4.1 rebounds and 4.4 assists per game, being the bright spot of Serbia, finishing the tournament fifth.

He was also the top scorer of the championship, and a member of the ideal five alongside Rubio, Fournier, Scola and Gasol.