Shocking news from New York: Djokovic forced to retire, Wawrinka in the quarterfinals

Novak Djokovic is out of the US Open, as he was forced to retire during his fourth-round match against the Swiss Stan Wawrinka in the third set - 4:6, 5:7, 1:2 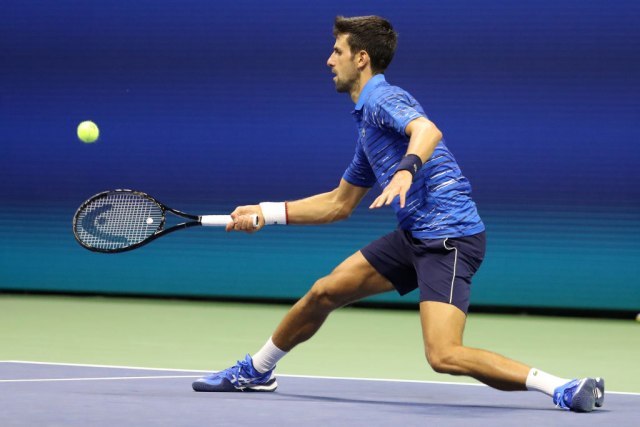 Serbian World No. 1 had reached fourth-round winning three matches in straight sets, but his performance in fighting for quarterfinals was not on his usual level due to shoulder injury.

Novak looked pale during the most part of the match, with major oscillations in his game, while he asked for medical time-out and a massage after the second set when Wawrinka made a big turnaround.

It was obvious then that there is possibility for Djokovic to retire, although he started the third set well. The Swiss returned, equaling 1:1, and then Novak stopped playing in the third game of the third set. He lost a game at his serve, after which he shook his head and immediately went to Wawrinka to announce quitting the match. At that moment, a part of the audience reacted rather inappropriately, sending Djokovic to the locker room booing at him.

"It is frustrating. Very frustrating. Obviously not the first, not the last player to get injured and to withdraw from one of the biggest events in sport," Djokovic said. "But obviously I just came off the court, so of course it hurts." "I'm sorry for the crowd. They came to see a full match but it wasn't to be", said world number one Djokovic.