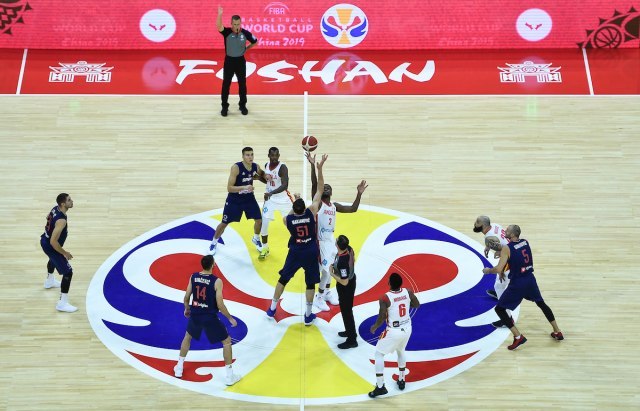 The teams of Serbia and Angola had played seven times against one another so far, and Serbia's national team managed to win every time, which made Serbia a big favorite in the eve of their eighth game in China, so they won again quite convincingly, with the surplus of 46 points.

The players selected by Serbian coach Aleksandar Djordjevic had won without major problems against Angola, while the audience in Foshan cheered Serbian NBA stars, rewarding their incredible moves with loud applause.

This was the case also when Nikola Jokic had scored a hundredth point for Serbia from the free throw line, finishing the match with 14 scored points, 5 rebounds and 6 assists. Bogdan Bogdanovic was most efficient player, ending up with 24 points to help Serbia win their FIBA Basketball World Cup 2019 opener against Angola.

Boban Marjanovic was the only one with double-double performance, scoring 12 points and 10 rebounds, while Stefan Jovic scored 5 points, along with 9 assists.

Serbia's next opponent is Philippines, while the match is scheduled on Monday, September 2, at 1.30 pm CET. 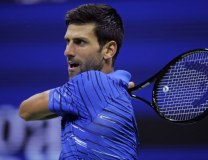 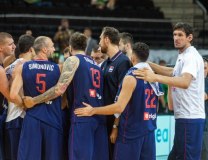 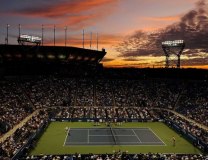 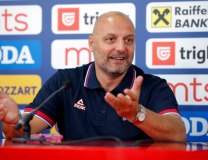 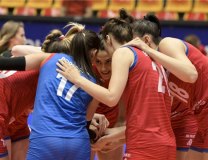 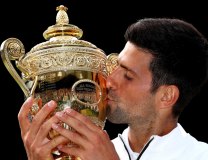 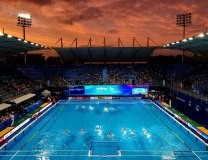 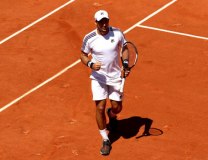