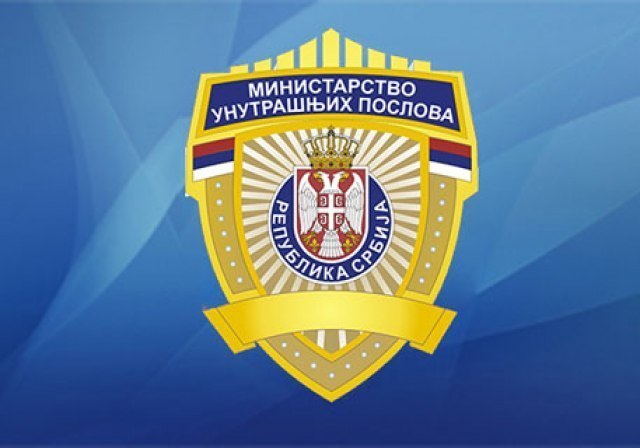 Ministry of Internal Affairs once again urged individuals to stop presenting various falsehoods for the sake of benefiting and scoring points, which seriously undermine the reputation of the competent ministry - it is said in the statement of the Interior Ministry.

Here's an integral version of the statement by Chief Milenkovic:

"Due to a multitude of inaccurate and false information, I would like to inform the public about the Jovanjica case. I personally led the entire operation, while 50 police officers, members of the Fourth Section of the Crime Police Department took part in it, including the members of the Anti-Narcotics Department.

From the very beginning, the overall conduct of police officers had been lawful, notifying the competent prosecutor's office, in this case the Special Prosecutor's Office. I must underline that, from the beginning of the investigation until this day, we faced absolutely no pressure from anyone from the Ministry of the Interior.

The entire investigation has been conducted adequately and lawfully. In no segment of this processing has any connection between the Vucic family and the case been established. I state this as a person responsible for this case, and as the chief of the department that conducted the investigation, and the one who filed the criminal complaint against Predrag Koluvija.

Finally, I urge everyone not to exert pressure on police officers using the media. Police officers work professionally and legally in the interest of protecting the rights and freedoms of the citizens of the Republic of Serbia". (End of quote). 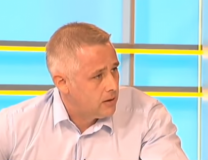 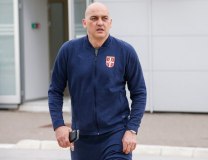 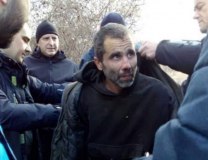 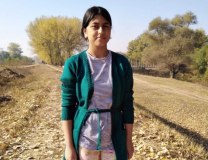 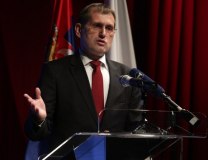