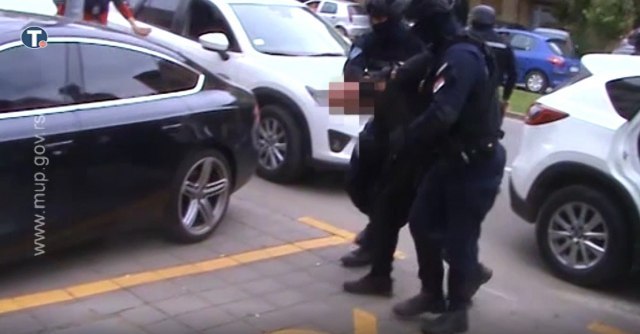 Two women and a man were murdered on Friday morning - the suspect's wife, and her parents.

The victims were killed with a hammer, used to inflict injuries to their heads.

Prva TV said the suspect was hiding in Novi Sad in one of the boats on the Danube, where strong Gendarmerie were spotted this morning.

G.J. had a previous criminal complaint filed against him for illegal possession of weapons, and a restraining order to protect his wife.