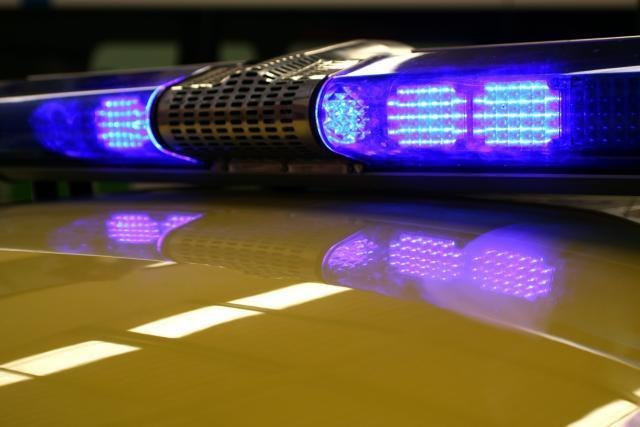 Their leader is said to be Milos Vukicevic, a former member of Serbia's national judo team.

Prva TV is reporting that this gang was selling drug mostly in Belgrade's gay clubs, in the Stari Grad municipality, but also in other establishments, where some of them worked as security.

It is also suspected that they sold drugs - said to be "of all varieties" - via a registered driving school.